Today the latest edition of The Shepard’s Crook is celebrating two people in our family who were both born on July 28: my sister Barbara Shepard, and our youngest grandchild William Shepard. The following picture was taken last month in Anacortes, Washington. 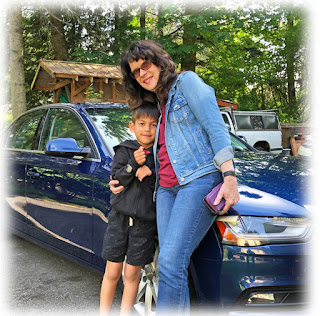 Barbara was born in San Diego back in the late 50’s, the 5th of the 6 children of our parents Maida and Eugene Shepard. She was raised in San Diego at our home on Armstrong Street, attended the Linda Vista Church of Christ, and graduated from Kearny High School. She moved with Mom and Dad to Washington State in 1978 and has lived there ever since. These days Barb works at Safeway in Anacortes, Washington and lives with mom at the family home on Wildwood Lane as a primary caregiver. She loves her new blue Audi, being a Starbucks Barista, and spending time with her boyfriend.

Birthday Boy William was born in San Francisco 7 years ago today, the third and youngest child of Chenda and Nathan Shepard. He lives today with his family in San Diego and in the fall will be a second grader at Dailard Elementary. He loves time on his tablet, playing Wall-ball, roller blading and riding “the  Giant Dipper” at Belmont Park. He recently set the family record for the most rides on the Giant Dipper in one day: five times. William went to Hockey Camp earlier this summer with his brother and sister, and now playing hockey is one of his very favorite things to do.

The link above is a music video celebrating their joint birthdays. It is optimized for playing on smart phones, so that will be the best way to view it.

Barb and William are presently in Las Vegas, Nevada for a long weekend to celebrate their birthdays together. Several other family and friends were invited to the party so Cindy and I are also here for the special birthday celebration.
- - -
Steve Shepard

Posted by Steve Shepard at 10:19 AM No comments: 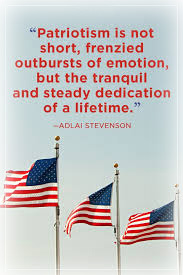 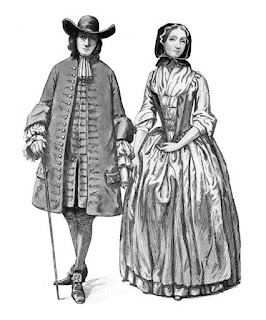 Deserving of Special Honor. On this July 4th Holiday as you celebrate the birth of our great nation, pause and say a prayer of gratitude for John and Rachel Wright, to whom we owe so much. They are deserving of special honor.
- - -
Steve Shepard
Posted by Steve Shepard at 9:56 AM 2 comments: