Happy 15th Birthday tomorrow to Linda Mae Dawn Shepard of Anacortes, Washington! Linda's was one of the smiling teenage faces at the family reunion last month and is the youngest grandchild of Maida Shepard. Her parents are Russ and Pam Shepard. See a recent picture of Linda.

Next Thursday would have been the 58th birthday of her aunt and namesake Linda Rae Shepard, who was a sister/daughter/wife to many of us, and who died in a car accident in 1971.

Our deepest condolences are extended to Jane Brock whose father Quay Hodge, passed away earlier this week in Lubbock, Texas at 92. You may recall he fell and broke his hip earlier in the summer. His memorial service was today in Lubbock. 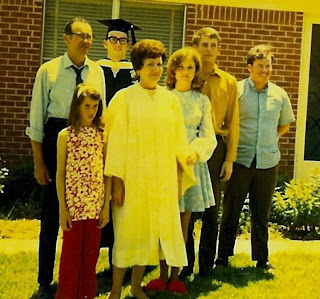 My apologies to Nathan for last week's comments about global warming, which he said, "Made me sound like a Republican!" If you know Nathan, you know that the only thing worse would be to make him sound like a Democrat. (shut up, Steve!) 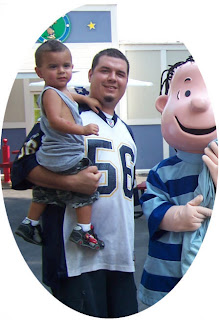