I don't know who my grandfather was.
I am much more concerned
to know what his grandson will be.
~Abraham Lincoln

Greetings to all of you from Southern California here in the midst of fall leaves and cooler temperatures and finally the end of warm summer weather. Or so I thought. As I write this the temperatures have moved back into the 90s, so evidently we are not finished yet with some hot days. 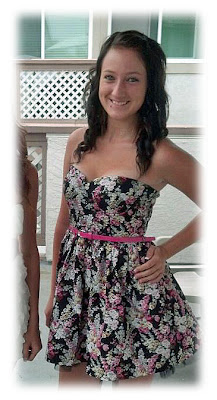 Happy Birthday to Korilyn! Today, October 18, is the 15th birthday of Korilyn Boyd, who is the 20th of the 21 Ggrandchildren of Will and Bura Davis Shepard. She is also the youngest grandchild of Terry and Thelma Boyd of Blue Springs, Missouri and the youngest child of Darren Boyd and Victoria Boyd. She lives in Coronado, California and is a freshman at Coronado High School.

My Uncle Bill Russell. Today is the anniversary of the birthday of my late uncle Bill Russell (1908-1997), who I remember well as a terrific man with a great sense of humor. He and my aunt Pauline Shepard Russell were among the first in our family to move around 1940 from Colorado to San Diego where they lived the rest of their lives. Their descendants today are their grandson Eric Russell and his wife Ruthie of Red Rock, Nevada, and their granddaughter Shannon Wilk and her daughter Emma of Atchison, Kansas. 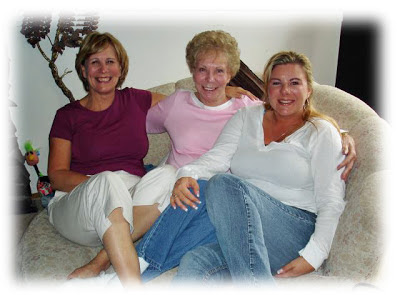 Happy Birthday to Vicki! And thirdly, today is also the birthday of my aunt Vicki Gower Johnston of Oak Harbor, Washington where she lives with her husband Duke Johnston. Vicki is the only member of our part of the Gower family to have been born in Oklahoma. As a girl she moved with her family in 1942 to San Diego where she was raised. For nearly 35 years now she has made her home on Whidbey Island in Western Washington. 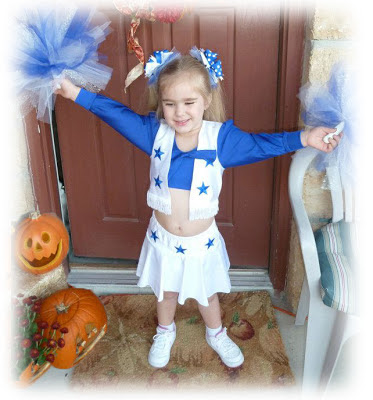 The second picture shows Vicki in the middle, with her older daughter Paula Tuzzolino on the left, and her granddaughter Heather Cotton on the right. Heather tells me that this picture was taken in 2009 in Washington when she was visiting her mom and grandmother and they took the opportunity to get this three generation picture. The third picture shows Vicki's Ggranddaughter Heather in costume on Halloween.