A true friend doesn't care...
if your family is filled with crazy people.
They love you for who you are. 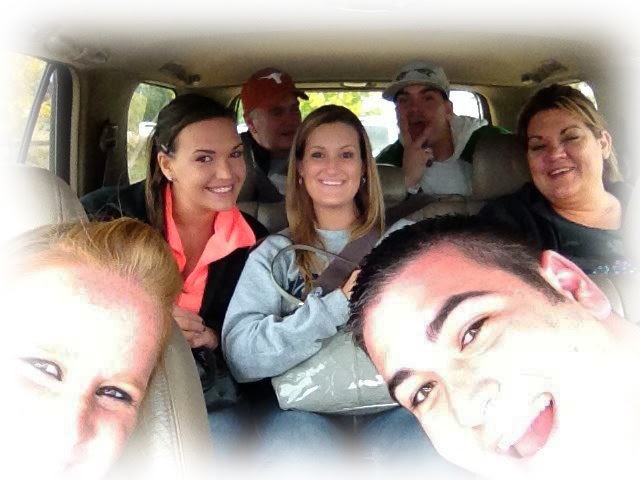 Greetings to all of you yet again from Tucson, Arizona, in the desert of the Great Southwest, a beautiful, relaxing and comfortable setting for January.

Mary Shepard. Happy Birthday today to the senior celebrant of this post, Mary Medina Shepard, the wife of my brother Darrell Shepard of Kirkland, Washington. The big news in Mary's life this past year was the birth of her and Darrell's first grandchild Logan Joseph Shepard, born to Pat and Nicole Shepard last summer.

The first picture shows Mary on the right with husband Darrell and son Chris in the back, daughter Rachel and Chris' girlfriend Jessica in the middle, and Patrick and wife Nicole in the front. 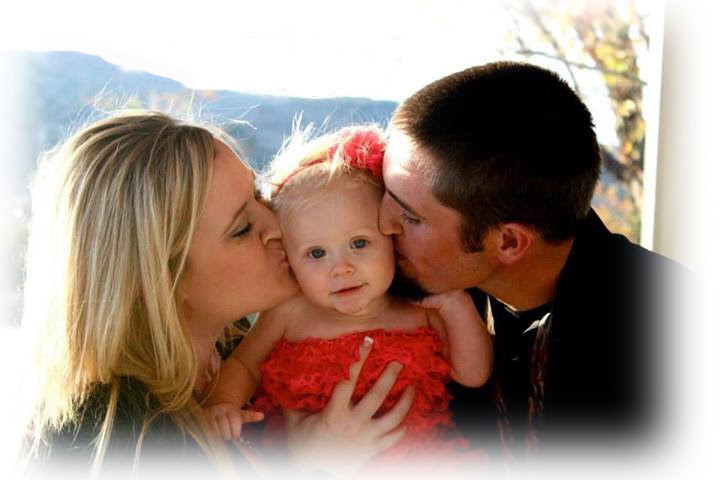 Carsyn Slaughter. Speaking of new births, last Sunday was the very first birthday of another little one in our extended family, Carsyn Rene Slaughter, the junior celebrant of this blog post. She is the daughter of Courtney Boyd and Cody Slaughter of San Diego. The second picture was taken recently and shows little Carsyn being smooched on by her parents.

The following is one particular lineage of Carsyn, going back 9 generations and nearly 300 years. Included is her proud grandfather Darren Boyd and her great grandmother Thelma Shepard Boyd: 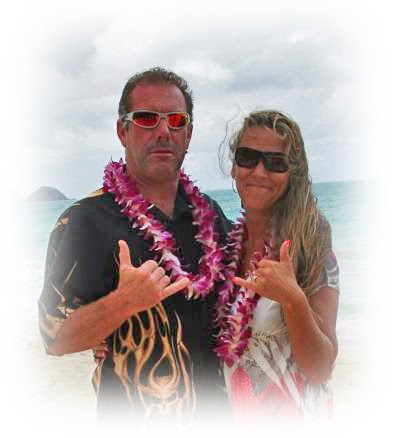 Eric Russell. One other birthday that needs mentioning will occur this coming Wednesday when the calendar turns another year for cousin Eric Russell, who lives with his wife Ruthie Styer Russell in Red Rock, Nevada. In my last post I included a picture of Eric's grandparents, the late Bill and Pauline Shepard Russell. This third picture shows Eric and his wife Ruthie.
- - -
Steve Shepard
Posted by Steve Shepard at 11:49 AM