The tragedy of life is not that it ends so soon,
but that we wait so long to begin it.
~W. M. Lewis

Greetings to all of you from Tucson, Arizona where Cindy and I find ourselves on this beautiful day in the desert. We are here celebrating Cindy's birthday which is today. 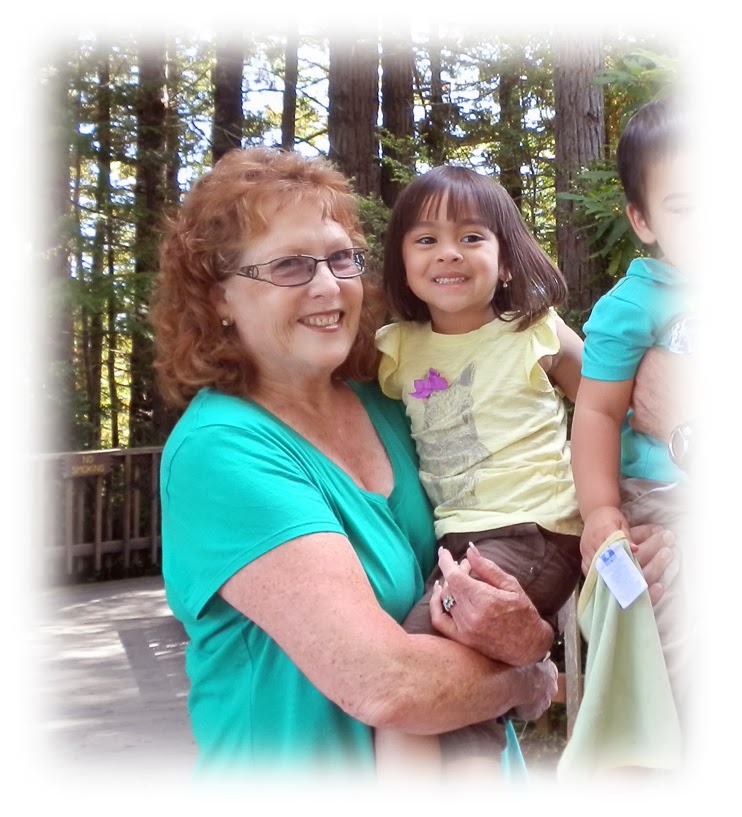 The first picture shows Cindy with one of her favorite people in all the world, our oldest grandchild Preslea who lives in the San Francisco Bay area with her parents Nathan and Chenda and her brothers Logan and William. This particular picture was taken last summer in the mountains on the coast of the far northern part of our state. Happy Birthday to Cindy!

Remembering Bill and Pauline. 79 years ago yesterday my aunt and uncle Bill and Pauline Shepard Russell were married. On January 6, 1935 they tied the knot in Springfield, Colorado, not far from Two Buttes, Colorado where their family lived. 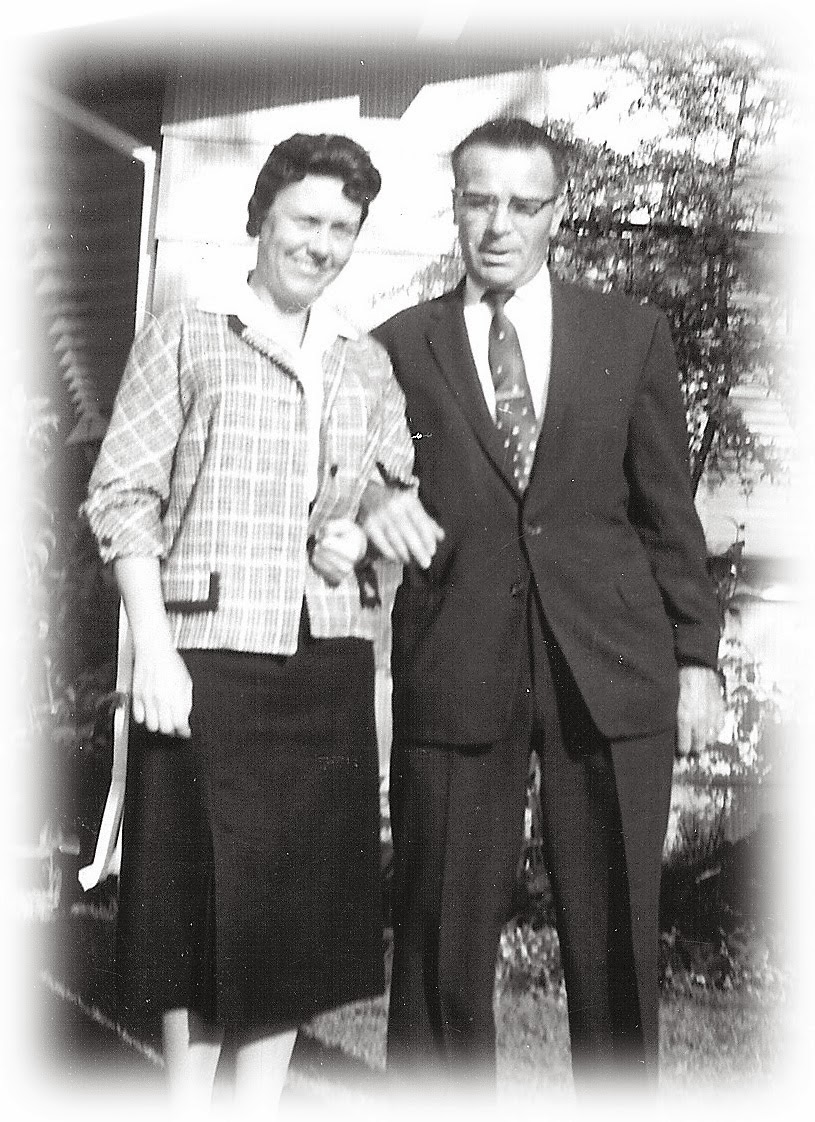 The second picture, taken in 1957, shows the two of them in front of their home in San Diego where they lived for most of their lives. Bill and Pauline have both been gone now for nearly 15 years, but warm memories of them remain.

New Book by Marjorie Eldred. I received word from Marjorie Eldred who is a cousin from the Kilpatrick side of our family, and has a keen interest in family history. She is the author of "Seizing the Treasure: Nuggetts of Vaughn-Kilpatrick Story".

She wrote to tell me of a new book she has written, which tells a difficult family story of coming back from drugs and imprisonment. It concerns Marjorie and her daughter.

In Marjorie's words, "During the years she spent involved in drugs and the years of prison sentence, I collected the letters she wrote to me. I also saved writings from my 'journal' that took the place of letters that could not be written because of the pain in our ‘during-the-drugs’ relationship.

"Together Katie (not her real name) and I decided to compile our writings during these painful years into book form. Journey from Addiction to Freedom: A Family’s Prison Experience was published in October and is now available on Amazon in both digital and paperback print."
- - -
Steve Shepard
Posted by Steve Shepard at 9:51 AM