Ronin: "Many leaves, one tree."
M.K.: "What does that mean?"
Ronin: "We are all individuals
but we're all connected.
It's what we live by."
~from the film "Epic"

This week is a time to celebrate the truth that we are many leaves but one tree. In the next few days the San Diego contingency of our family celebrates several birthdays, yet those are not all the celebrations for family members around the country this week.

Today is the rare occasion when three birthdays in our family appear on the calendar: Thelma Boyd, her granddaughter Courtney Boyd, and Christopher Shepard. 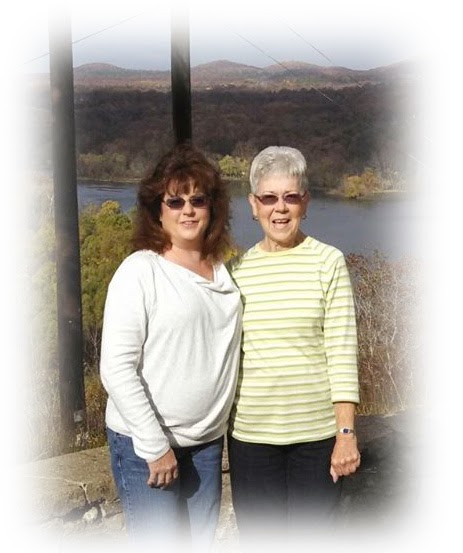 My aunt Thelma lives in Blue Springs, Missouri and is the youngest (and last remaining) child of my late grandparents Will and Bura Davis Shepard. The first picture shows Thelma with her daughter Kim Boyd Clark.

Thelma's granddaughter, 24 year old Courtney Boyd was also born on May 14, but she was raised here in Southern California. Courtney tells me that she and her daughter Carsyn and boyfriend Cody still live in the east county of San Diego. "I just finished school this past February to be a medical assistant, so I'm just busy job hunting and being a mommy. [Our daughter] Carsyn is doing well, walking and talking more everyday. She is 16 months now... so big." Courtney is the daughter of Darren Boyd of Coronado, California whose birthday will be on Friday of this week. Happy Birthday to Thelma, Courtney and Darren! 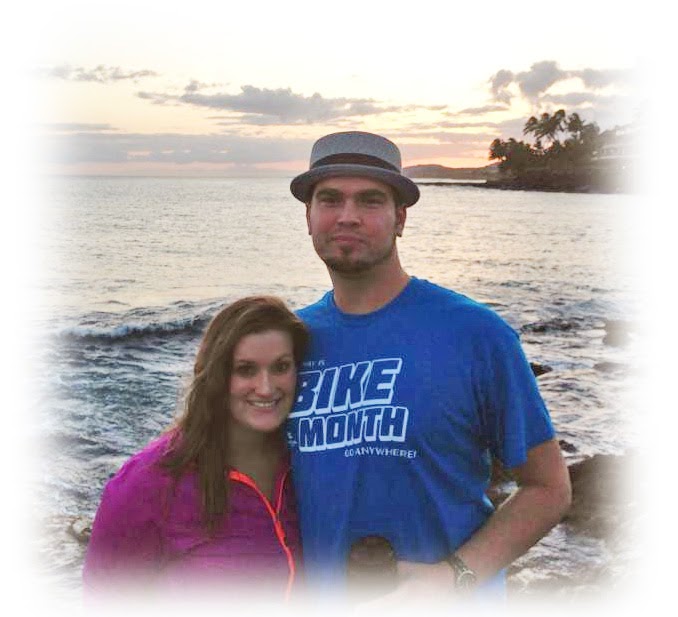 Today is also the birthday of my nephew Christopher Shepard of Seattle, Washington. Chris -- 30 years old today! -- is the older son of my brother Darrell and his wife Mary Shepard. Chris and his girlfriend Jessica Bell just competed a trip to Hawaii. This second picture shows the two of them on a beach in Kauai.

Happy Birthday, Logan! Tomorrow is the birthday of our older grandson Logan Alexander Shepard of San Diego. At just 3 years old he is the older of the two Logan Shepards in our family, the other one being his second cousin Logan Joseph Shepard, the son of Patrick and Nicole Shepard of Bothell, Washington.