Heaven is under our feet
as well as over our heads.
~Henry David Thoreau


Happy Anniversary! This Wednesday, May 7, is the first wedding anniversary for Lloyd Gower and his wife Tammy Turman Gower who live in San Marcos, Ca, north of San Diego. The first picture shows Lloyd and Tammy Gower. Happy Anniversary to them! 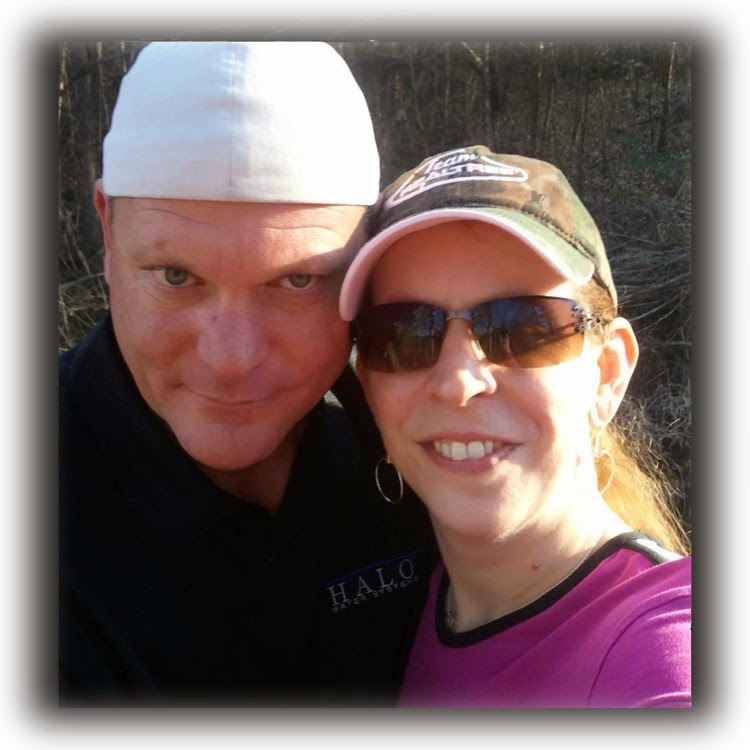 Remarkable Mothers in our Family. This coming Sunday is Mother's Day making this an appropriate time to remember remarkable mothers in the history of our family. I am thinking in particular about women who outlived their husbands, sometimes by many years.

Nola Shannon Gower. In my last post I mentioned my grandmother Nola Shannon Gower who died 11 years ago and outlived her husband Leroy Gower by 30 years. Fortunately their children were grown when Leroy died (their youngest child Vicki was 41 at the time), therefore Nola's mothering skills were not missed as much as they might have been had she died at a young age.

Nola was just one in a line of women who outlived their husbands by many years. Nola's mother Finetta Dearien Shannon outlived her husband Sam Shannon also by 30 years. He died in 1930; she in 1960 when she was 99! (The picture below shows Finetta and husband Sam in the 1920s.) Nola's paternal grandmother, however, is one of the most remarkable mothers to be found in our entire family tree.

Peggy Gray Shannon was a Civil War widow who outlived her husband David Reid Shannon by 35 years. (Read more about their story here.) David died in the war at 42 years old when his wife Peggy was just 35 and the mother of 7 children between the ages of 2 and 16! (One of those 7 children was my G Grandfather Sam Shannon, shown in the picture below.) 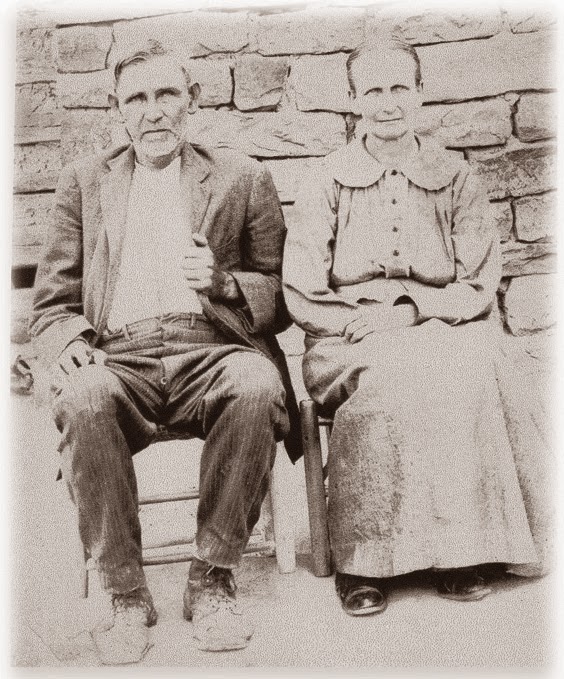 How does a woman and her children survive something like that? They were simple, poor farming folk in the small town of Sugartown, Lousiana, which was already suffering the hardships of Civil War. When the conflict ended they were on the losing side, meaning government assistance of any kind was virtually nonexistent. Salvation for her and her children came in the form of Peggy's father Richard Gray and her brothers Jim, Sam and Lawson, who made the difficult trek to Louisiana from Stone County, Arkansas and took Peggy and her fatherless children back home with them. They made their home in Stone County where Peggy completed raising her 7 children.

If ever there was a woman whose mothering skills were desperately needed and whose parenting abilities were tested beyond measure, it was my GG grandmother Peggy Gray Shannon. This 35 year old young widow lived 35 more years and died in 1899 in Stone County, Arkansas. On this week leading up to Mother's Day, I can find no woman in all my family tree whose life as a mother deserves more praise and admiration than her. She outlived her husband by 35 long years -- a remarkable fact in itself --  but it only begins to tell the story of her life journey as a mother. 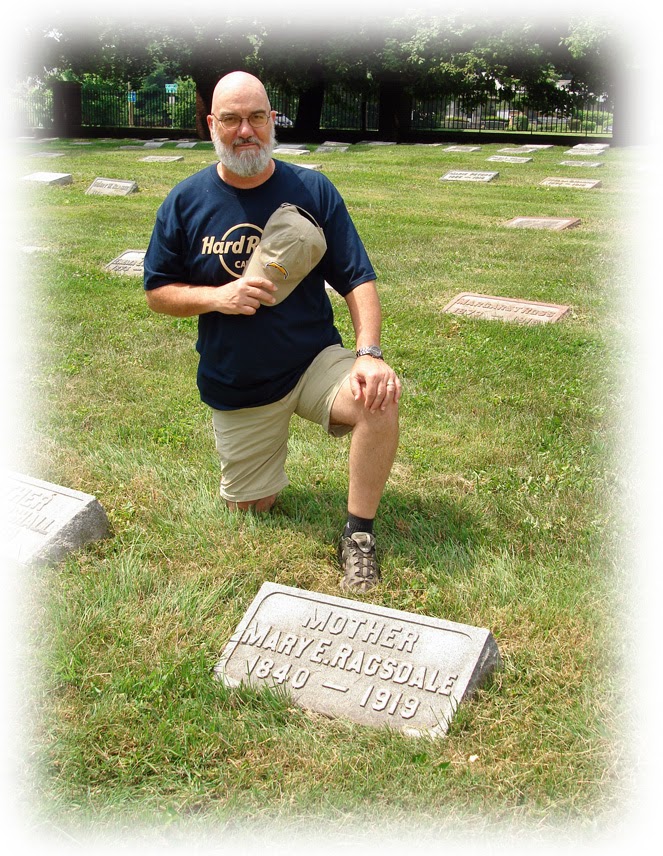 Mary Sprague Shepard Ragsdale. In terms of outliving one's husband, however, none can compare with another Civil War widow in our family, Mary Sprague Shepard (1840-1919), another GG grandmother of mine. She outlived her husband William Shepard by 57 years! He was 26 when he died in Indiana in the Civil War; she was a young 22 year old mother of one infant son. Fortunately she married a second time to a William Ragsdale and had several more children by him (and then outlived her second husband by 32 years!). (See picture of her grave in Indianapolis.)

This coming weekend will be a time to honor and appreciate the mothers in our midst. But we would do well to remember the legacy of remarkable mothers in our family history, women who lived through unimaginably difficult times. Their stories help us to appreciate even more those women who today give of themselves to the joys and responsibilities of being parents.
- - -
Steve Shepard
Posted by Steve Shepard at 2:56 PM