We look before and after,
And pine for what is not:
Our sincerest laughter
With some pain is fraught;
~Percy Bysshe Shelley

Kambree Bowman. Tomorrow is the 2nd birthday of one of the younger members of our extended family: Kambree Kay Bowman of Millsap, Texas. She is the daughter of Mandi Aquiningoc and the granddaughter of Kerri Shepard Aquiningoc. Kambree has the distinction of being the first of the Great Great Great Grandchildren of both William and Bura Shepard, and Leroy and Nola Gower. 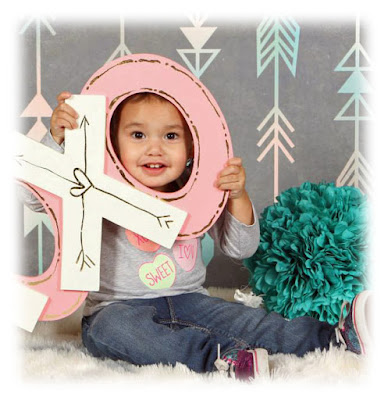 Scott Ortiz. Today is the birthday of Scott Ortiz of San Diego. Scott is the younger son of Kim Boyd Clark and Grandson of Thelma Shepard Boyd. This second picture shows Scott with his mother Kim and was taken earlier this year in San Diego. 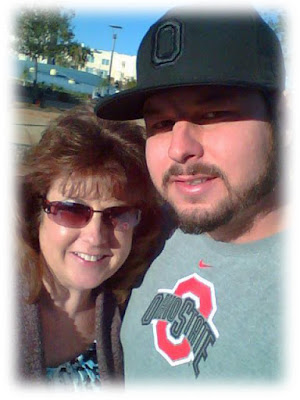 Reminder: Family Reunion, August 22, 2015, Bothell Washington. This third picture was taken at a family reunion 28 years ago at El Monte Park, just outside San Diego. In this picture are Nathan Shepard (left), Jason Shepard, Scott Ortiz (in the swing) and Kelly Shepard. Thanks to Kim Clark for this picture. 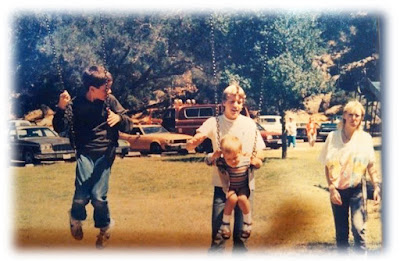