Youth cannot know
how age thinks and feels.
But old folks are guilty
if they forget what it was like
to be young.
~J.K. Rowling

Greetings to all of you wherever you may be on this last week of November.

Kim and Damian. Happy Birthday tomorrow, November 29, to Kim Boyd Clark and her grandson Damian Ortiz, both of whom live in Blue Springs, Missouri. Kim is the daughter of Terry and Thelma Shepard Boyd. Damian is the son of Jeremy and Desiree Ortiz. 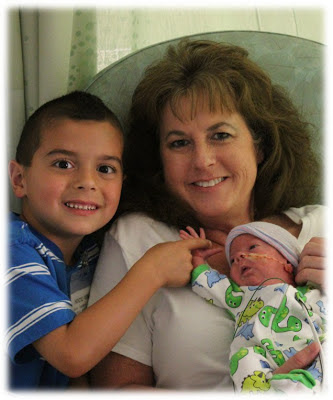 A lot has happened this year in the Boyd/Ortiz/Clark family of Blue Springs, Missouri: Terry and Thelma Shepard Boyd moved from New Mexico to Missouri; their grandson Jeremy and his wife Desiree gave birth to twin boys Isaac and Dominic; and Kim had successful cancer surgery that she is still recovering from. Recently I received word from Kim about more health concerns in their family.

Kim: We just found out my dad has stage 2 or 3 lung cancer. He will have a pet scan to see if there is any more cancer and also what stage it is. Prayers for my dad, please.

6 Generations of Women. Tomorrow we also remember the birthday of Kim's Ggrandmother -- and Damian's GGGgrandmother -- Caroline Spear Davis, who was born at the end of the American Civil War in 1865. 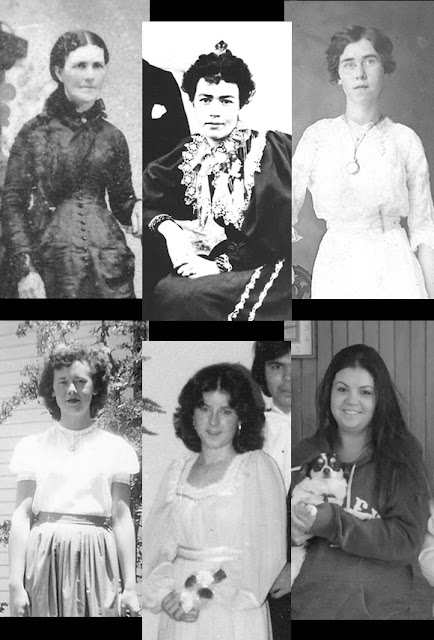 Anonymous said...
This comment has been removed by a blog administrator.
9:17 PM

Anonymous said...
This comment has been removed by a blog administrator.
11:12 AM

Anonymous said...
This comment has been removed by a blog administrator.
7:59 PM