It is not until much later,
as the skin sags and the heart weakens,
that children understand;
their stories sit atop the stories
of their mothers and fathers,
stones upon stones,
beneath the waters of their lives.
~Mitch Albom

Today -- 12/12/12 -- is the day some people believe the world will end, according to their reading of the ancient Mayan Calendar. I have my doubts about that. And if you are reading this, my doubts must be well founded. But today I am remembering a woman whose world, as she knew it, did end some 150 years ago.

She was my GGgrandmother, Peggy Gray Shannon (1829-1899). Her husband, my GGgrandfather David Reid Shannon, died in the Civil War and is buried in Chalmette National Cemetery in New Orleans (see first picture). Peggy was the mother of 7 children between the ages of 16 and 2 when her husband died. Actually she and David had had two other children, Martha in 1857, who died at 6 months old, and George in 1861, who died at 3 months old. So she was no stranger to deep sorrow and tragic loss. 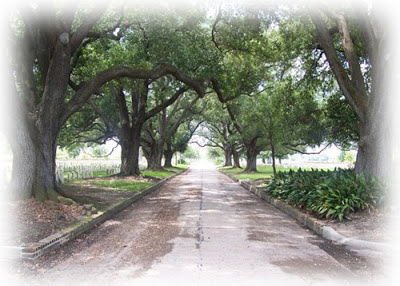 She and her children lived in the small, farming com- munity of Sugar- town, in central Louisiana, during that difficult time when David was away. Furthermore, in those days there were very few support structures for widows and their children. To make matters even worse, her husband had served on the side that LOST the war, so whatever assistance might have been given by the US Government was very slow in coming, if it came at all. The sorrow and loss experienced by her and untold thousands like her, is hard for us to fathom.

One redeeming factor was the strong sense of family that many people felt. Peggy's father Richard Gray and 3 of her brothers and their families had migrated around 1860 from Monroe County, Mississippi to Stone County in Northern Arkansas where they homesteaded land west of Mountain View. After the war, Peggy's father, and her brothers James, Samuel and Lawson traveled the 400+ rugged miles south to Louisiana, gathered up Peggy and her children and moved them to their homestead in northern Arkansas. 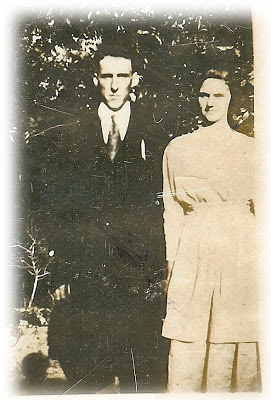 As best we can tell, Peggy seemed to do well with her parents and brothers and their families in Arkansas. She lived there till she died in 1899, just short of her 70th birthday, and is buried in an unmarked grave in Gray's cemetery near Timbo in Stone County. A few years before her death, she applied for a widow's pension, which was finally made available to some Confederate widows by the US Government in the 1890s. In her application for a pension she signed documents with an "X", probably indicative of her illiteracy. If David too was unable to write, it may explain why Peggy went 14 months without hearing anything from her husband while he was away at war.

We are indebted to Civil War widow Peggy Gray Shannon and her family for their strong spirit that enabled them to survive the tragic loss of their husband and father during one of the darkest times in our nation's history. Their story teaches us something today about making the most out of life even when the world around us collapses and life seems at its worst.
- - -
Steve
Posted by Steve Shepard at 12:48 PM