Write it on your heart
that every day
is the best day of the year.
~Ralph Waldo Emerson

"Happy New Year!" to all of you from bright and sunny San Diego on this first day of 2013.

Congratulations to my brother Darrell and his wife Mary Medina Shepard, who celebrated 30 years of marriage yesterday! They were married on the last day of 1982 in Abilene, Texas where they both went to college. They live today in Kirkland, Washington. They have three children, Chris, Rachel and Patrick, who also live in the Seattle area. Darrell and Mary will become grandparents this year for the first time thanks to son Patrick and his wife Nicole. 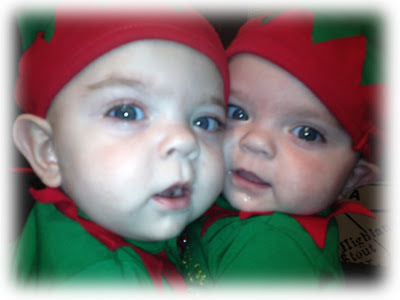 Speaking of new birth, this past year has been very productive for our families. Among the notable births this year were Isaac and Dominic Ortiz (see first picture), the twins of Jeremy and Desiree Ortiz of Blue Springs, Mo. Isaac and Dominic were born in the spring of last year. 2012 also brought a new grandchild to Jerry Clark, and the arrival of Nathan and Chenda Shepard's third and final offspring, William.

Happy Birthday Chenda! Speaking of Chenda Shepard, today happens to be her birthday. She was born in Phnom Penh, Cambodia 33 years ago. She lives today in Alameda, California with husband Nathan and their children. It has been 3 1/2 years now since she came to the U.S. from Southeast Asia. Chenda spends most of her time these days hard at work being a wife and the mother of their 3 children, all under the age of 3. The second picture shows Chenda while she and her family were enjoying a visit to Sea World in San Diego last week. 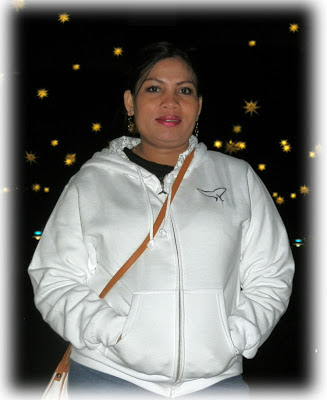 A Fortuitous Ring Tale. This past year I was reminded of the unexpected importance of this blog. Just last month Havilah Wardle, the daughter of my cousin Joan Shepard, and Havilah's husband Kevin, were the recipients of an incredible discovery.

Havilah and Kevin enjoy scuba diving in Hawaii where they live (see their picture HERE). Back in the fall they were diving in the waters of Shark's Cove off Oahu. (Why anyone would even BE in the water in a place called Shark's Cove is beyond me.) While in the water Kevin's wedding ring slipped off his finger and disappeared. He had been wearing it since they were married in early 2010.

Some two months after their diving adventure, while composing a family post for my blog I noticed a message that had been left for me online at The Shepard's Crook. A woman named Monette was trying to find a couple named Kevin and Havilah and wanted my help.

"Yeah, right", I thought to myself. "This is someone trying to get my email address. Or worse, the email of friends." I nearly trashed the message without a second thought. But there was something about Monette's claim that gave me pause. She said she had found a ring with Kevin's name on it while scuba diving. Hesitantly I decided to pass the info on to Havilah and Kevin. Since I was divulging no personal info, what did I, or the Wardles, have to lose?

As it turned out Monette had indeed found Kevin's wedding ring and wanted to return it. But she had no way of getting in touch with them. She did not even have their last name. So she googled "Havilah and Kevin" and The Shepard's Crook popped up on her screen with my blog post regarding them. After the pertinent information was passed, the lost ring, incredibly enough, made its way back to Kevin.

It is not a Tolkien ring story, to be sure, but a fortuitous ring tale none the less. And one that will be remembered by the happy couple later this month when they celebrate 3 years.

May your life be filled with remarkable discoveries in 2013!
- - -
Steve Shepard
Posted by Steve Shepard at 9:36 AM