What's in a name?
That which we call a rose
by any other name
would smell as sweet.
~William Shakespeare

Congratulations to my niece Linda Shepard whose 21st birthday is tomorrow, August 16. Linda lives in Anacortes, Washington with her boyfriend Jamie, near her parents Russ and Pam Shepard, and not far from her grandmother Maida Gower Shepard. She is one of the Great Grandchildren of both William and Bura Davis Shepard, and Leroy and Nola Shannon Gower. 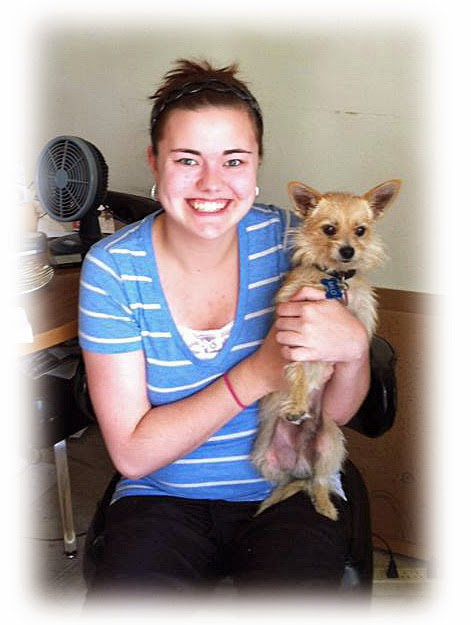 Linda: This year has been quite eventful. I moved out from my parents and got my own place in February. I am now purchasing a new car, a 2011 Toyota Camry. Since last year I have been promoted from a caregiver at the nursing home I work for, to a ward clerk. I am registered to finish my last prerequisite for the LPN program, which I will hopefully enter in fall of 2016. The waitlist is quite long so I will be completing my RN and bachelor's in the science of nurse prerequisites. For my birthday I plan to go out with friends and family for a night on the town.

Linda/Linda. Linda Mae Dawn Shepard's aunt and namesake was my sister Linda Rae Shepard Clark (1950-1971). Our 21st century Linda Shepard never knew the 20th century Linda, who died 43 years ago this month in Lubbock, Texas. Her accidental death occurred just weeks before her 21st birthday and just days before her and Jerry Clark's first wedding anniversary. Their intentional name similarities make it certain they will always be inextricably bound in some bitter-sweet way by those familiar with our family's history. 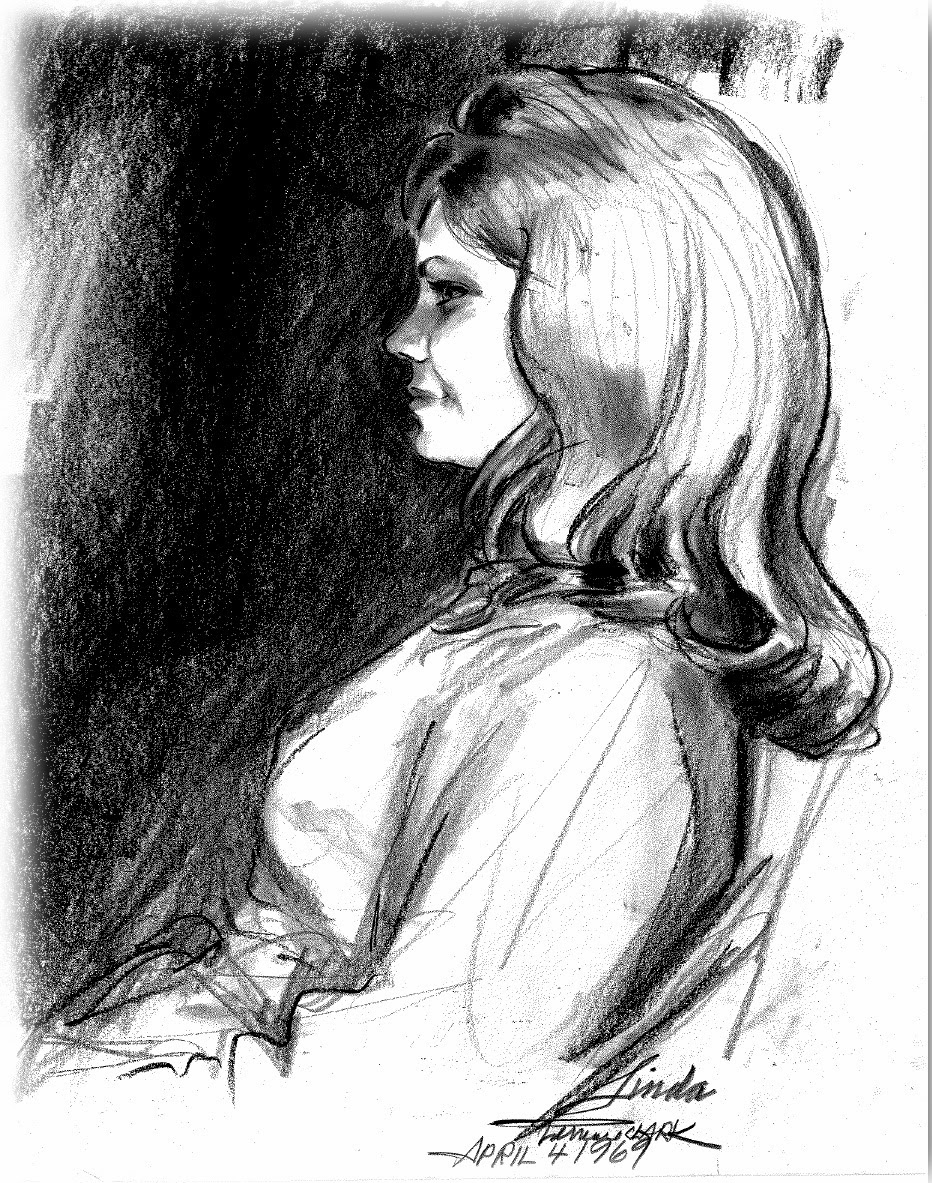 The first picture shows Linda Shepard of Anacortes, at home with her little dog Milo. The second image (right) is one I received recently from Jerry Clark. Earlier this year he discovered this sketch of Linda done in April, 1969 by his father Terrence Clark (1914-1973).

This was not the first instance in our family of using the power of naming to hold on to something lost in the past.

William/William. My GG grandmother Mary Sprague Shepard gave her husband's name (William Shepard) to their new born son in the Northern Indiana town of Wabash in February, 1862. Interestingly she also chose to make his name slightly different, adding the middle name Elmer. Mary named William Elmer Shepard following her husband's departure to fight in the Civil War, and just months before his death in July, 1862 at age 26. Select this link to read more about this story.

William/William Redux. Fast forward 26 years. The aforementioned William Elmer Shepard had run away from home as a young man, never to see his mother again. He then married a woman named Elvira Owens in Madison County, Illinois, and when their first son was born in 1888 they named him William Shepard, after William Elmer's father, the Civil War soldier, whose death had been such a devastating loss. Select this link and this link to read more about this story. 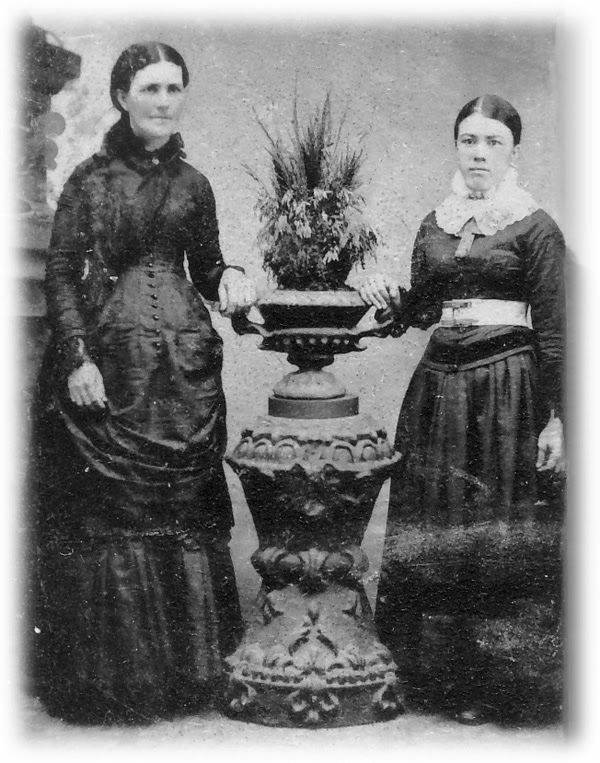 Caroline Matilda/Caroline Matilda. In a completely different part of our family, my GG grandfather William Spear married Caroline Matilda Williams, in Southern Indiana in April, 1861. She gave birth to a healthy baby girl in April of the following year, but the young mother Caroline died shortly thereafter at age 24. In January of the following year GG grandpa Spear then married his dead wife's sister Maggie Williams (on the left in the third picture). William and Maggie's first child was given the name Caroline Matilda (on the right in the picture) after William's first wife and Maggie's late sister. Select this link to read more about this story.

This particular phenomenon of naming a child for a beloved family member who died young, is a tradition with a long history in our family. Those mentioned above are just a few examples. There will surely be others in coming years. It is perfectly understandable and even admirable, and speaks volumes about the incredible strength of familial love, and the powerful need to remember and honor the past.

This weekend of Linda's 21st birthday is a time to celebrate this milestone for a wonderful and bright young woman, someone with a promising future. For those of us who knew the first Linda, it is also a time to remember with love, to ponder with tears, and to wonder what might have been. We cherish deep in our hearts a life well lived, even though it was cut short. It helps to know we are part of a great tradition of folks who did the same.
- - -
Steve Shepard
Posted by Steve Shepard at 12:19 PM