Snips, snails and puppy dog tails...
that's what little boys are made of.

In Memoriam. Our sympathies and best wishes are extended to our daughter-in-law Chenda Sou Shepard of San Diego. Chenda's father, Sou Pehn, passed away recently in Cambodia after an extended illness. 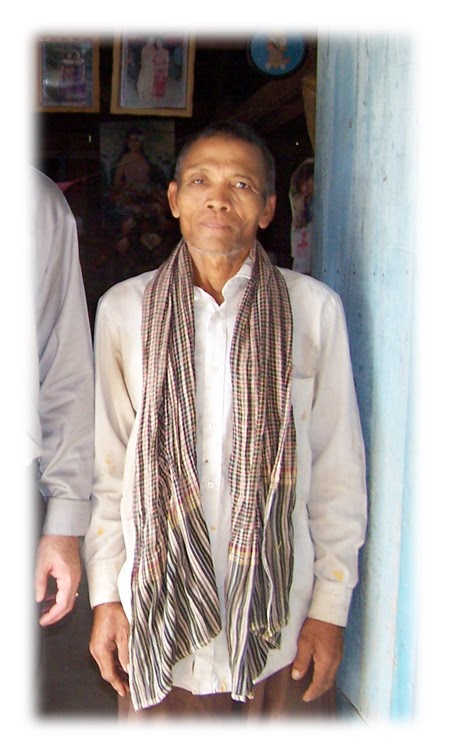 He was the other grandfather of our grandchildren Preslea, Logan and William Shepard. He died after an extended battle with what appears to have been a serious stroke, suffered just a couple of years ago.

The first picture shows Sou Pehn, taken in 2009 in his Cambodian Village of Kampong Speu.

Best Wishes to Lyndsey. Happy Birthday today to Lyndsey Aquiningoc of Weatherford, Texas. Lyndsey was born in San Diego in 1990 as one of the four birthdays in our extended family that year. Since the turn of the century Lyndsey has lived in Weatherford, Texas along with several other members of her family.

Lyndsey's mother is Kerri Shepard Aquiningoc, and her grandparents are Jackie Perry and my brother Gary Shepard. She is one of the great grandchildren of Maida and Eugene Shepard. Late in September Lyndsey will give birth to her first child, and the second Great Great Grandchild of Maida Shepard. 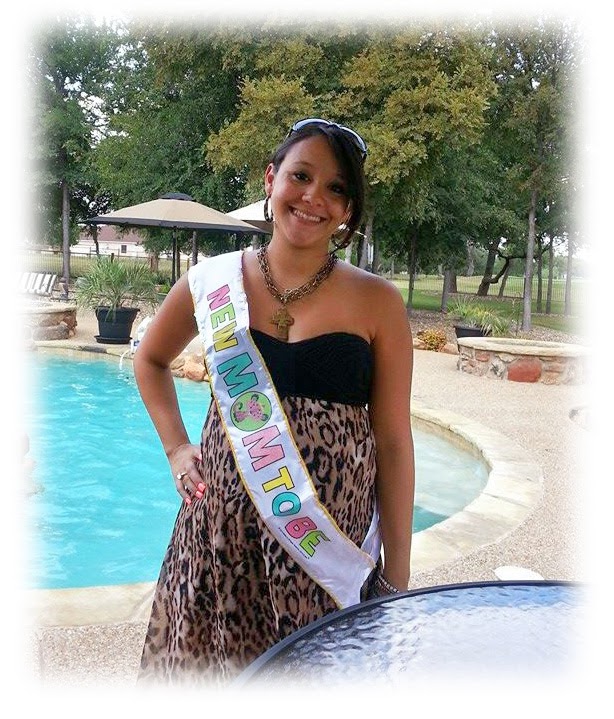 Lyndsey: I am doing pretty good, getting more and more anxious as the time gets closer and closer. I am ready to have this baby boy! I can't even begin to explain how nervous I am but I know that when the time comes I will be ready! I have a great boyfriend named Colton who is going to be a great dad and a great partner. He's been my best friend since High School. I know God doesn't give us anything we can't handle! I can't wait to begin this journey with Colton and my baby Karver. Rachel and I are due the same day and we're both having boys. How crazy is that?! Can't wait to one day bring Colton and Karver to visit y'all!

The second picture shows Lyndsey earlier this month in Grandbury, Texas at her baby shower. Happy Birthday today to Lyndsey and best wishes to her and her boyfriend Colton. 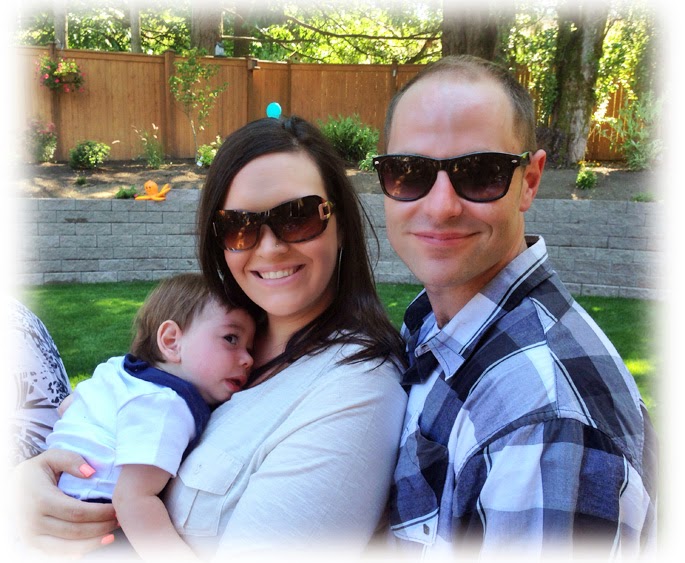 Great Expectations. Lyndsey makes reference in her comments above to her cousin Rachel Shepard of Kirkland, Washington, who is also expecting a baby boy -- on the very same day! -- in late September.

The third picture shows Rachel with her boyfriend Brian, in a picture taken earlier this summer. Rachel is holding her nephew Logan Joseph Shepard whose first birthday was being celebrated when this picture was taken in Bothell, Washington at the home of Logan's parents Patrick and Nicole Shepard.

Did I mention that Rachel's brother Patrick and his wife Nicole are also expecting a baby boy? That little guy will not arrive until December this year.
- - -
Steve Shepard
Posted by Steve Shepard at 2:44 PM