Those who dwell
among the beauties
and mysteries of the earth
are never alone or weary of life.
~Rachel Carson

Greetings to all of you from San Diego where Cindy and I have returned after being away for most of the last few weeks. Among the family highlights of recent days were birthday gatherings to celebrate two of the youngest ones among us: Logan Joseph Shepard and William Q. Shepard. It is younger ones like these that make this family genealogical blog worthwhile. They will benefit most from telling the stories of our family and doing the research on our ancestors. 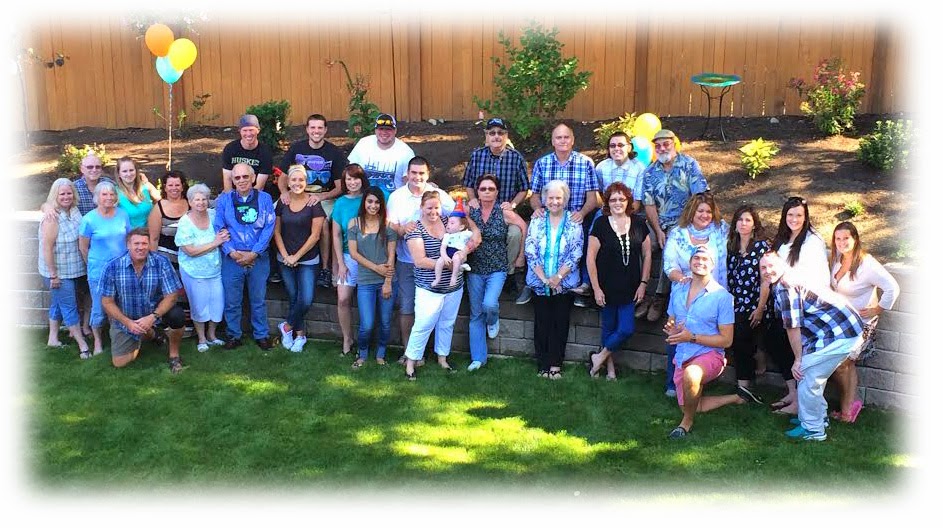 Logan Joseph Shepard's Birthday Party. Last Saturday was the birthday celebration in Bothell, Washington of Logan Joseph Shepard. His parents Patrick and Nicole Shepard did a wonderful job of putting together a great party to celebrate Logan's first birthday. The picture above was taken at the party and shows members of Nicole's Haw family on the left and members of Patrick's Shepard family on the right. In the middle is Pat and Nicole with little Logan. (Click on the picture to see a larger view.)

Select this link to view more pictures of Logan's party.

William Shepard's Birthday. This past Monday there was a birthday bash here in San Diego for William Shepard, youngest child of Nathan and Chenda Shepard. A large number of family, friends and neighbors gathered to celebrate William's second birthday. The image above includes a couple of pictures from that happy occasion. The left half of this image is a picture of daddy Nathan holding William (reaching for his birthday cupcake). Next to William is sister Preslea and brother Logan Alexander. The right half of this image is birthday boy William holding one of his gifts, being held by the givers of the gift, cousin Sean Gower and girlfriend Tracy.

Select this link to view more pictures of William's party. 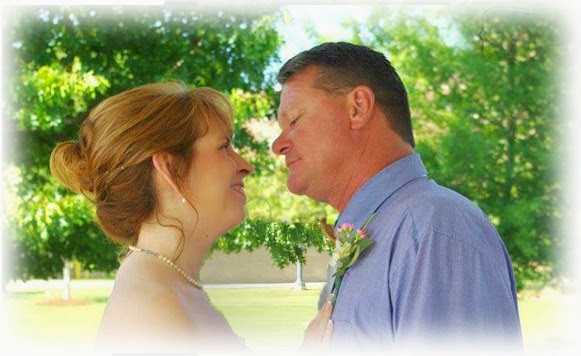 Happy Birthday Lloyd.
Speaking of birthdays, today happens to be the birthday of Sean's brother Lloyd Gower, one of the great grandchildren of Leroy and Nola Gower. Lloyd is the younger son of Hershell and the late Janet Gower. Lloyd and his wife Tammy Turman Gower live in San Marcos, California. The third picture shows Tammy and Lloyd who were married in May of last year.

Posted by Steve Shepard at 9:03 AM