Happy Ground Hog Day! Today also happens to be the birthday of Cindy Dillon Shepard, the wife of my brother Gary Shepard of Oak Harbor, Washington. Cindy has been in our family now for over 35 years, ever since she and Gary were married in Southern California in 1979. They have lived in western Washington ever since Gary retired in San Diego in 2003. Best wishes to Cindy for a very special birthday! 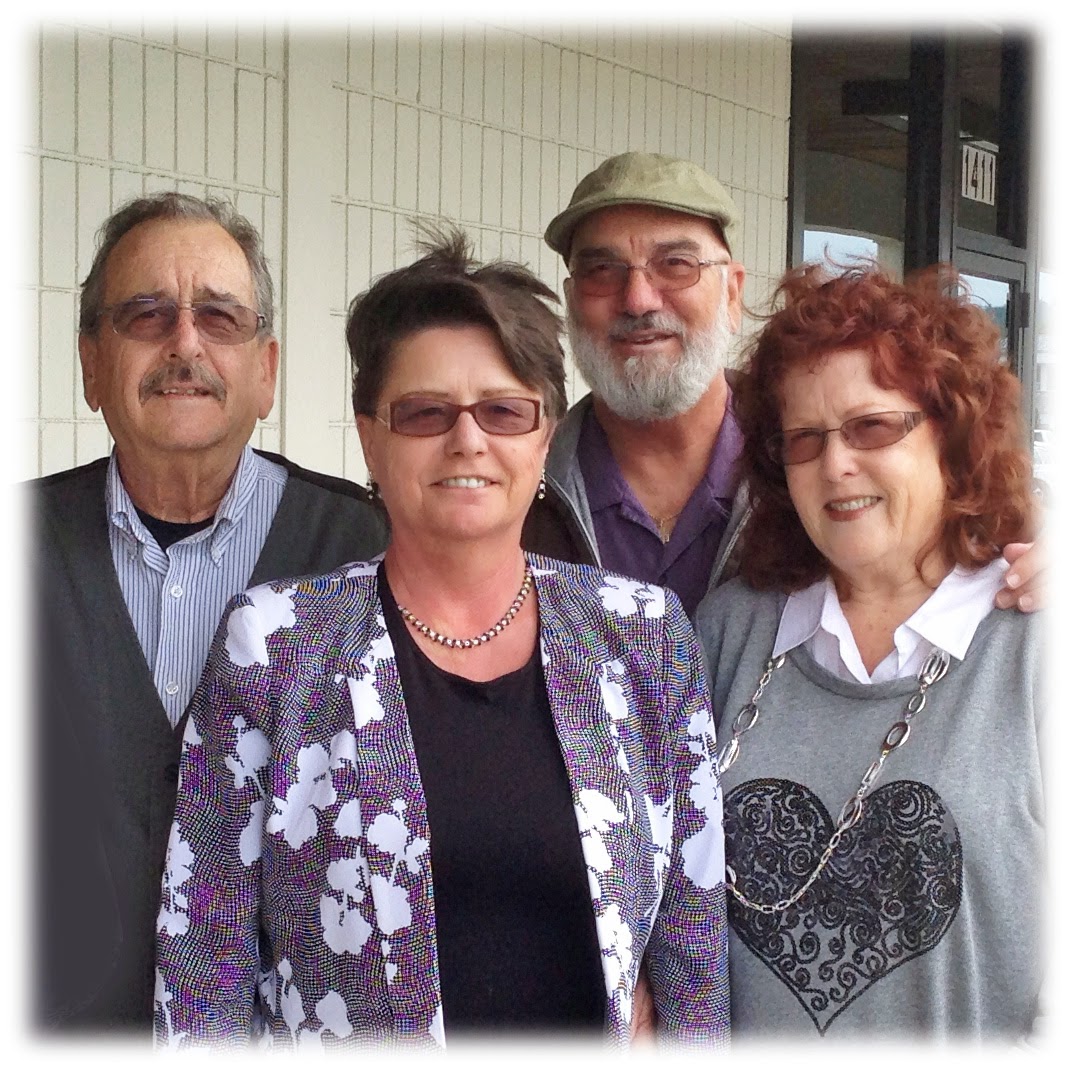 The first picture shows Cindy with husband Gary on the left, and me and Cindy on the right. This picture was taken last summer in Anacortes, Washington. Thanks to nephew Steven Paul Shepard for taking this picture.

William Elmer was a man of great adventures, having struck out on his own as a teenager and ventured as a free spirit westward across 19th Century mid-America. After a few vagabond years, he found a wife in Illinois, and some years later made a home with Elvira Owens and their two children in Oklahoma where he lived out the rest of his life.

100 years ago today, when living in Beaver County, Oklahoma, William Elmer celebrated his 53rd and last birthday, although it could not have been much of a celebration. He was deathly ill and would not live but another two weeks. He had been diagnosed with untreatable stomach cancer the previous fall.

He probably gifted his son, my grandfather William Shepard, with a spirit of adventure and wanderlust, as well as the complementary gift of story telling.

The second picture shows William Elmer's headstone in the Sophia Cemetery in Beaver County, Oklahoma. Shown below is the entrance to this small country cemetery where a number of our Shepard and Davis ancestors are buried.

I never knew William Elmer Shepard, obviously. But I did know his son quite well, and I knew his Shepard grandsons very well, my father being one of them. And I often wonder how much of William Elmer's personality was inherited by his offspring, in particular how much of his understanding of fatherhood and manhood took root in them. It is difficult to determine with any precision of course, but it is worth pondering to what extent, beyond his DNA, this fatherless vagabond had an effect on future generations of men, especially the 7 of us who are his great grandsons (Rex Russell, me, Gary, Darrell and Russell Shepard, Dane Shepard, and Darren Boyd). 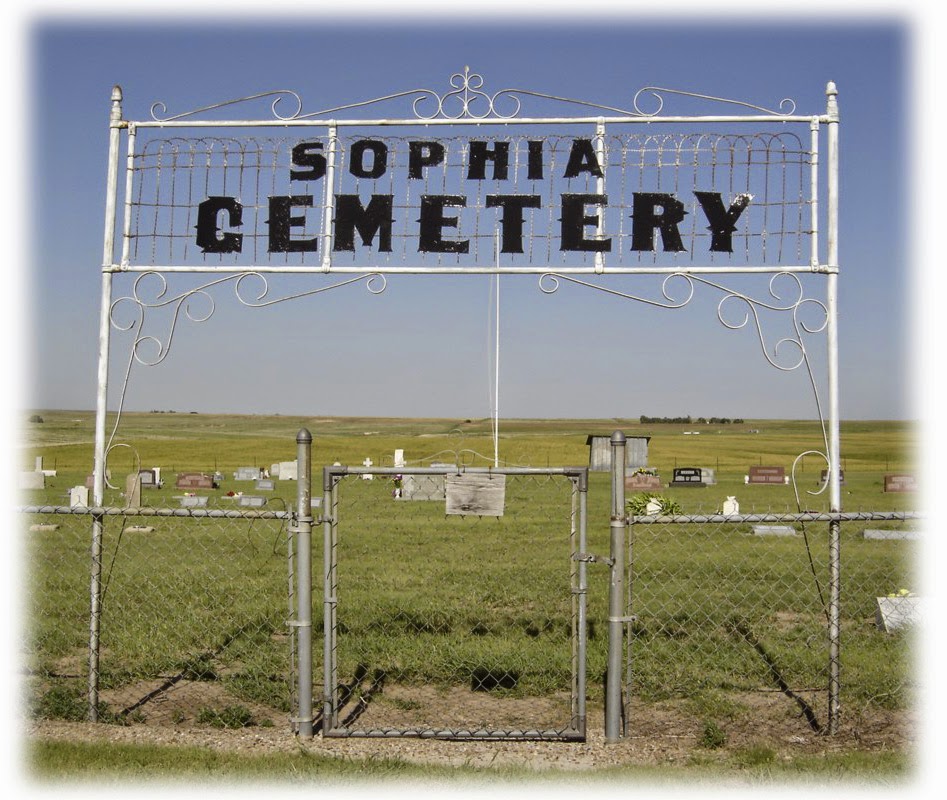 William Elmer's death 100 years ago in February, 1915 occurred during a time of incredible change for his family. His wife Elvira was just 49 years old with a lot of life ahead of her. Their daughter Sadie Shepard Pruett and her husband Levi Pruett had 3 small children and another one yet to be born.

Their son William Shepard had recently fallen in love with the teenager Bura Davis and they were waiting for the best opportunity to marry. When William Elmer died in February, the time was not right for a family celebration. Just a few months later, however, on June 2, William and Bura did marry and the grieving son set out on the greatest adventure of his life, his marriage to Bura Davis. After the death of his father, it was a well deserved turning point for him and the rest of his family.
- - -
Steve Shepard
Posted by Steve Shepard at 5:25 PM