The one who treasures the small things in life
has found the path to true happiness.
~Kim Clark's Motto


Advent and Christmas is a time with special meaning for children. When I saw this holiday picture I could not pass up the opportunity to share it here in The Shepard's Crook. 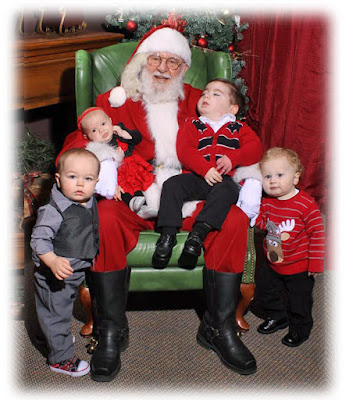 Taken earlier this month, this picture shows Santa and the four grandchildren of my brother Darrell Shepard and his wife Mary of Bothell, Washington. From left to right in the picture are Kellan Shepard (parents Rachel and Brian), Finley Shepard (parents Christopher and Jessica), and brothers Logan and Mason Shepard.

Happy First Birthday to Mason Shepard! Mason, the little one on the far right in the picture above with Santa, celebrates his first birthday today! With his big brother Logan, they are the sons of Patrick and Nicole Shepard of Bothell, Washington. 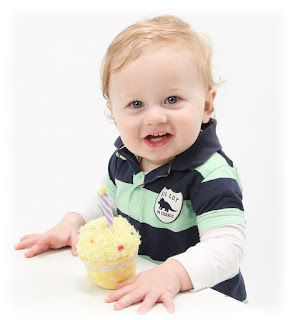 This second image is of one-year-old Mason in a picture taken about a week ago. Thanks to Nicole for sharing this picture and for the update below.

Nicole: Mason is doing great! Can't believe he is one year old already! He is a very happy boy! Just about walking; and taking 10-15 steps at a time. He is VERY busy and into everything! Keeps us hopping! He is so much fun though. We are having a big "winter ONEderland" themed birthday party for him this weekend (today!).

It's going to be fun! 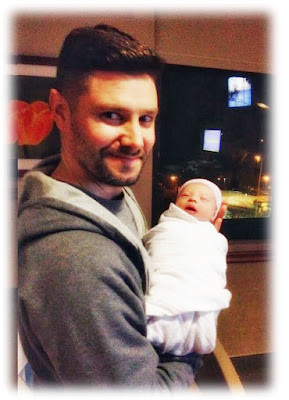 The Birth of Calvin Drinks. Congratulations to my cousin Joan Shepard and her wife Dee Shannon of Dixon, California who on Thursday celebrated the birth of their first grandchild, Calvin Robert Drinks. Calvin is the first child of Ryan and Robyn Drinks of Chico, California. Best wishes to baby Calvin, his parents, and his whole family who are thrilled to welcome this first member of the next generation in their family. This picture shows Calvin being held by his proud daddy Ryan at just a few hours old.

In Memory of Duen Ouk (1942-2015). It is surprising how often our joys and sorrows, the births and deaths, the happiness and the tears, seem to go hand in hand. It is with sadness that I report the death of the mother of our daughter-in-law Chenda Sou Shepard. Chenda, who has been in the U.S. now for almost 7 years, lives with husband Nathan and their 3 children here in San Diego. Last week on December 4, her mom Duen Ouk passed away in the family home village of Kampong Speu, Cambodia, after a long illness. 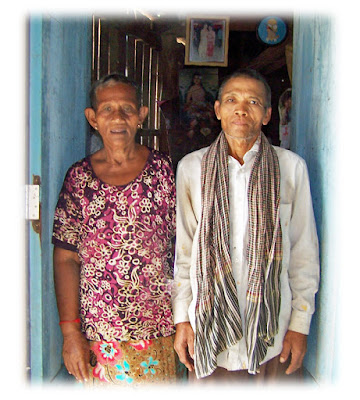 Chenda went to Cambodia just a few weeks ago to visit her family and spend time with her ailing mother. Chenda's father died just last year, so this is a double loss in a relatively short period of time.

This picture from 2008 shows both Chenda's parents, Duen Ouk and Penh Sou, at their home in Kampong Speu. Native Cambodians, they spent almost 35 years together, through some incredibly difficult times, among which were the desperate years of the Khmer Rouge and "the killing fields". Their family legacy includes several sons and daughters, and numerous grandchildren in Cambodia, Australia, and the United States. Among their grandchildren are our grandchildren Preslea, Logan and William Shepard. Our prayers and best wishes go out to Chenda and her whole family.
- - -
Steve Shepard
Posted by Steve Shepard at 6:26 AM