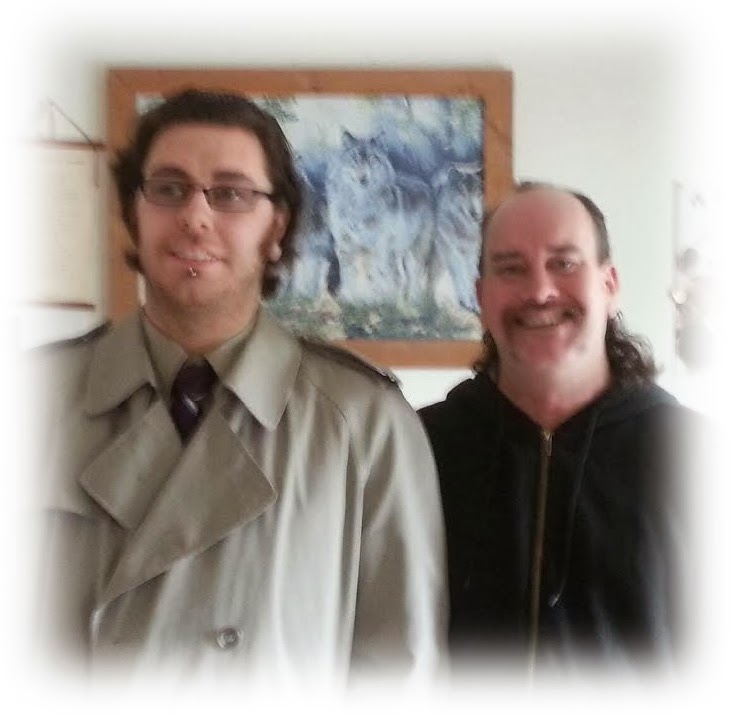 Russ and Steve. This coming Thursday, March 13, is the birthday of my youngest brother Russ Shepard of Anacortes, Washington. Russ was born and raised in San Diego but moved with his parents in 1978 to Western Washington where he has lived most of his life now. This Thursday, March 13 is also the birthday of Russ' son Steven Paul Shepard, also of Anacortes. Best wishes to both of them for a very happy birthday!

The first picture shows Steve and Russ in a picture taken yesterday in Anacortes, Washington. Thanks to my sister Barbara for this picture.

Happy Birthday Jerry. This Friday, March 14, is the birthday of my brother-by-another-mother Jerry Clark of Lubbock, Texas. Jerry has been a member of our Shepard clan ever since he married into our family back in 1970 in San Diego. At the time he and my sister Linda were students at Lubbock Christian University. The second picture shows Jerry and his wife Cathrina in a picturesque selfie taken last month in Las Vegas, Nevada. Best wishes and a very happy birthday to Jerry! 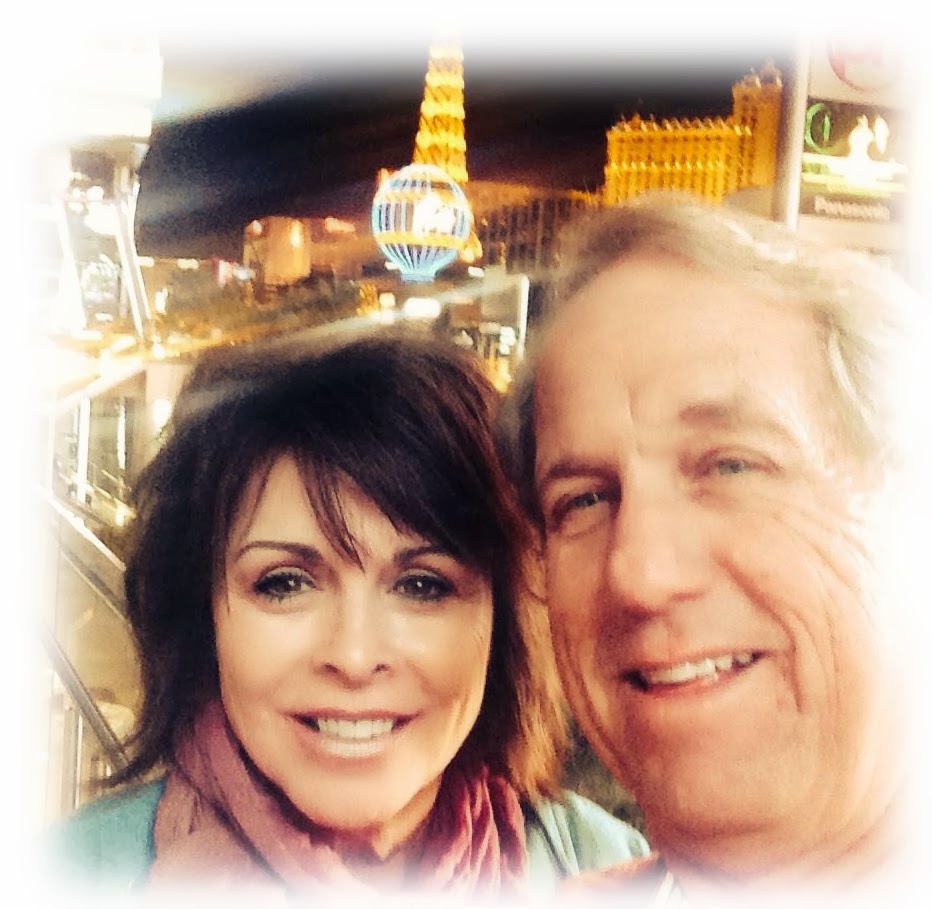 A Bittersweet Tale of Love and Loss. Tomorrow, March 11, is the wedding anniversary of my GG grandparents William Shepard and Mary Ellen Sprague Shepard who were married 154 years ago. On March 11, 1860 they tied the knot in Montgomery County, Indiana when she was 19 and he was 24 years old.

This month, being National Women's History month, is the perfect time to highlight what we know about the life of my GG grandmother Mary Sprague Shepard and her place in our history. Soon after their marriage in 1860 Mary and William relocated 100 miles east, to a farming community south of the town of Wabash. In the spring of 1861 she became pregnant, but in the fall her husband William went off to fight in the Civil War. It would not be the last time the most important man in her life left home, never to return.

A few years ago Cindy and I were in Wabash, Indiana doing some family research. I spent one afternoon reading Wabash's weekly Newsletters for the time that Mary's husband William served in the Civil War. In every issue there were reports of the local soldiers who had died, stories of heartbroken mothers and wives, beautiful poems lamenting the horrible losses, tear jerking eulogies, and graphic descriptions of the various conflicts and number of casualties. Week after week, month after month, the headlines continued with unabated sadness, heartbreak and horror. It is hard for us today to imagine what it was like for Mary as the War dragged on interminably. In September, 1862, after William had died in July, his name finally appeared in the list of deaths in the Wabash Newsletter.

Picking Up The Pieces. Like so many Civil War widows, Mary had to pick up the pieces of her life and somehow move on. There is no record she ever received a military pension, so she was on her own. She took her baby, named William after his father, and returned to her home in Montgomery County, Indiana. Within a few years she met an older widower named William Ragsdale and in 1865 became his wife. She also became the step-mother for his 9 children, the oldest of whom was only 2 years younger than Mary. 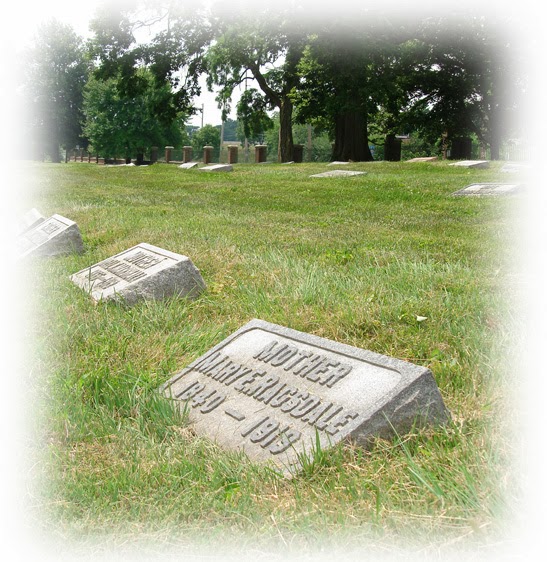 With William Ragsdale she had 3 more children, and over the years did her best to hold this big family together. The one casualty of this big blended family was her son William Elmer Shepard, the only child of her short lived marriage to William Shepard. The teenager William Elmer left the family in a huff about 1880 and never looked back.

As far as we know, Mary was never reunited with her son William Elmer. Instead she remained in Indiana as the faithful wife and mother of the large Ragsdale clan. She and her first husband William Shepard had less than two years together. She and second husband William Ragsdale had 22 years together. She then outlived him by 32 years and is buried today in Indianapolis, beneath a headstone where the only description of her is, appropriately enough, the word "Mother".

Endurance and Survival. We cannot imagine what it must have been like to be widowed at 22 with an infant, then suddenly become the step mother of 9 more children at age 25. And then suffer the disappearance of her first son when he was a teen, an experience not too different from the loss of her soldier husband some 18 years earlier. She endured it all and survived as best she could for the nearly 80 years that she lived.

Mary deserves to be celebrated on this National Women's History month. Hers is a life to be pondered, to be remembered, and to be honored. We can be thankful that each of us who are descendants of hers carry something of her spirit of resilience and fortitude within us.
- - -
Steve Shepard
Posted by Steve Shepard at 12:19 PM