Family: we may not have it all together...
but together we have it all.
~old Irish saying

Kaylan Shepard. Happy 15th Birthday this coming Wednesday to Kaylan Shepard, daughter of Dane and Cindy Shepard of Newcastle, Oklahoma. Kaylan is the youngest of the 21 great grandchildren of William and Bura Davis Shepard.

On this day of Saint Patrick, it is worth mentioning that her paternal grandparents were Elmer and Beryl Swinney Shepard, the latter having as Irish a name as you'll find anywhere in our family tree. Best wishes to Kaylan for a wonderful birthday! 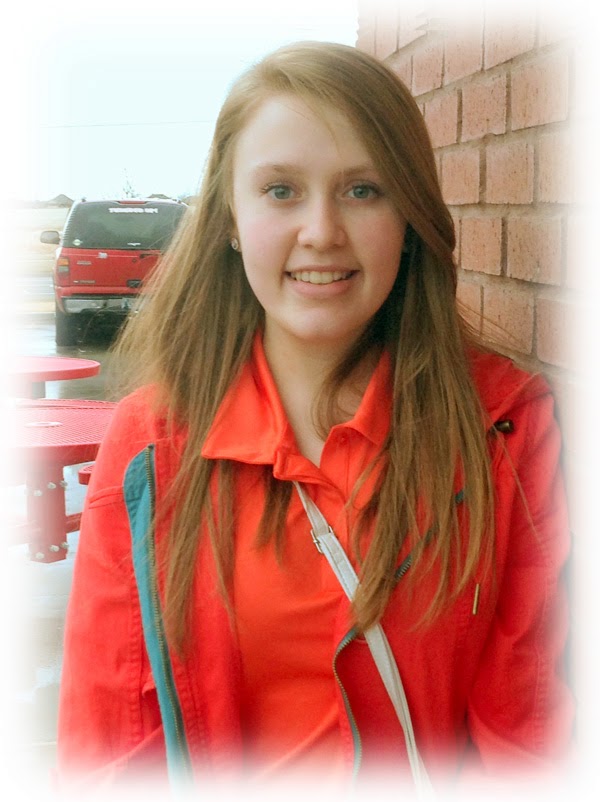 Dane: "Kaylan is finishing up her freshman year in high school. She loves music, art, and bowling. In a state tournament, she placed 8th in the girl's scratch division. She keeps us young with her interests and activities. She will be getting her driver's permit in the fall at age 15.5 and I think she will do well! We are grateful for continuing health and being able to enjoy and help family and friends."

Since March is National Women's History Month, and since today is Saint Patrick's Day, it is only fitting that I mention one of the many Irish immigrants in our family tree. And we do have many. At last count, I have identified 30 different individuals (representing 8 different family units) who came across the Atlantic from Ireland to America. My 9th great grandmother Mary Maxwell, her husband and 6 children, were among them.

Mary Maxwell Alexander. What little we know of the life of Mary Maxwell Alexander tells a tale of courage, love and adventure. She was born in 1634 in the north of Ireland in the small town of Raphoe, in County Donegal. Mary was the only daughter of Scottish parents John Maxwell and Lucy Douglas, who were part of the immigration of folks from Scotland to Northern Ireland in the 17th century, many of whom eventually continued on to America.

Mary was a girl of just 16 when she married James Alexander, also from Raphoe. While still living in Ireland Mary and James had six children. When their youngest, Jane Alexander, was just 13, Mary and husband James decided to join the thousands of others Scots-Irish and immigrate to America. They boarded one of the many small sailing vessels, probably in nearby Derry, Ireland and set sail for America, an extended and dangerous journey.

They immigrated long before the massive immigrations of the 18th and 19th centuries. In the 17th century, when Mary and her family left their homeland, poverty as well as religious persecution of Protestants prompted many to make the journey to the new world. Many felt like they were on a religious pilgrimage when they traveled to America, much like the Israelites when they left Egypt for their "promised land." Since Mary and James were devout Presbyterians, this may have been their situation. Even so it took great courage and strength of spirit to uproot one's family and sail across the Atlantic.

The records of The Early Settlers to Maryland (1968), show that in 1678, Mary and her family arrived in Maryland, where they settled for the rest of Mary and James' lives. In Mary's case that was not very long, since she died just 2 years after arriving. Her death may have been a result of the transatlantic journey or the difficulty of adjusting to the new world. Mary is buried today in Cecil County, Maryland, northeast of Baltimore.

Their youngest daughter Jane Alexander married into another Irish immigrant family in Maryland, the McKnitts, who eventually changed their name to McKnight. A daughter of that family line, Jane McKnight, married into the Shannon family, which four generations later resulted in the birth of my grandmother Nola Shannon Gower. 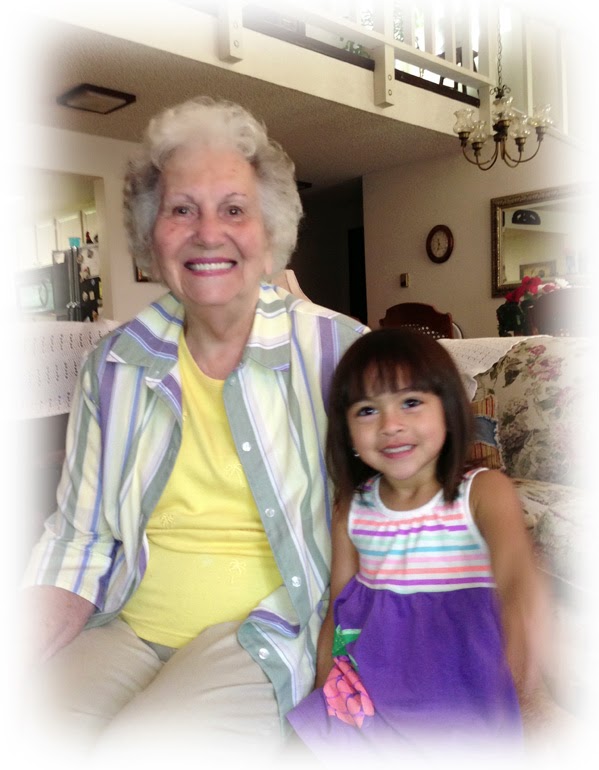 We do not know all the hardships and difficulties that Mary and her family encountered in their life's journey. We do know she lived in a difficult time, and had to make some courageous choices. But she and husband James did what was best for their family. They made the journey to America, and began a new life here that has resulted in a great family of descendants who can be proud of her as an ancestor. On this National Women's History month, she stands out for me as a woman who deserves our appreciation for being a person of courage, faith and hope.

I have been working on the McKnight line in our family history for a few weeks. Doing a google search for John McKnight I came upon your blog. I was wondering if you have any other information on the people in your line? Like other children of John and Catrine? Exact dates for Catrine and birth and death places etc...I would appreciate anything you have on the McKnight's in your family tree. Parents for John McKnight l 1630-1708 would be spectacular.
Thanks
Sherri Houston
ssshouston@gmail.com