Let us not seek to satisfy
our thirst for freedom
by drinking from the cup
of bitterness and hatred.
~Martin Luther King

Happy Independence Day tomorrow! Ours is definitely an all American family with ancestors that can be traced to the earliest days of our nation and even several generations on this soil before the U.S. came into being. We can also proudly claim to be a truly American family with some recent immigrants being an important part of the mix, in the best tradition of our great nation. 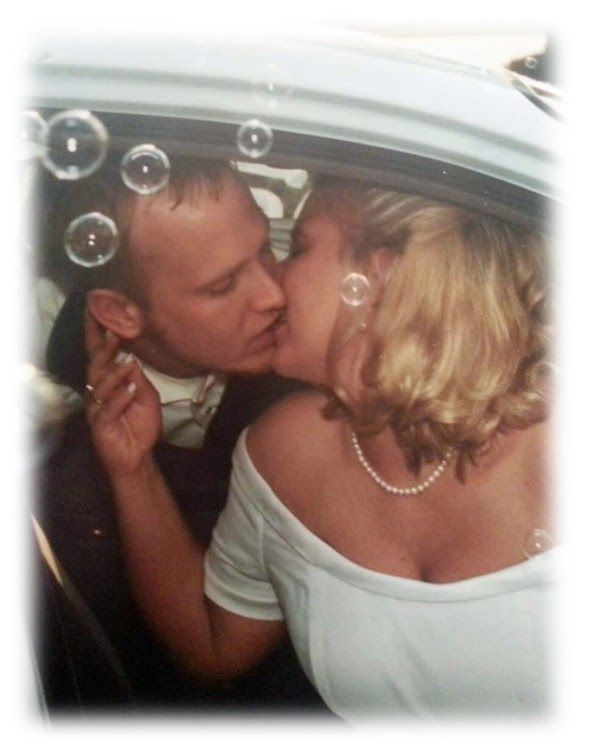 She married my great grandfather William Elmer Shepard in 1886, and with him had two children, William and Sadie. In about 1905 the 4 of them were the first of our Shepard family to move to the Oklahoma territory. Elvira outlived William by 16 years and after his death married a second time to Cal Williams. She and both her husbands are buried in Sophia Cemetery in Beaver County, Oklahoma.

Happy Birthday Desiree Ortiz. This Sunday, July 6, is the birthday of Desiree Ortiz, wife of Jeremy Ortiz who is one of the Great Great Grandchildren of Elvira Owens Shepard. Desiree, Jeremy and their children live in Blue Springs, Missouri, not far from Jeremy's grandmother Thelma Shepard Boyd, and his mom Kim Clark and her husband Jeff Clark.

It has been just a few weeks since Father's Day, so I am still in the mode of considering ourstanding fathers in our family. Jeremy is one such outstanding father. He and Desiree deserve special mention for having more children than any couple in our family in over half a century. With our 21st century sensitivities, it may not be "politically correct" to talk about this, but as an historian of our family I am compelled to mention it. (Besides, it is politically INcorrect to be politically correct these days!) 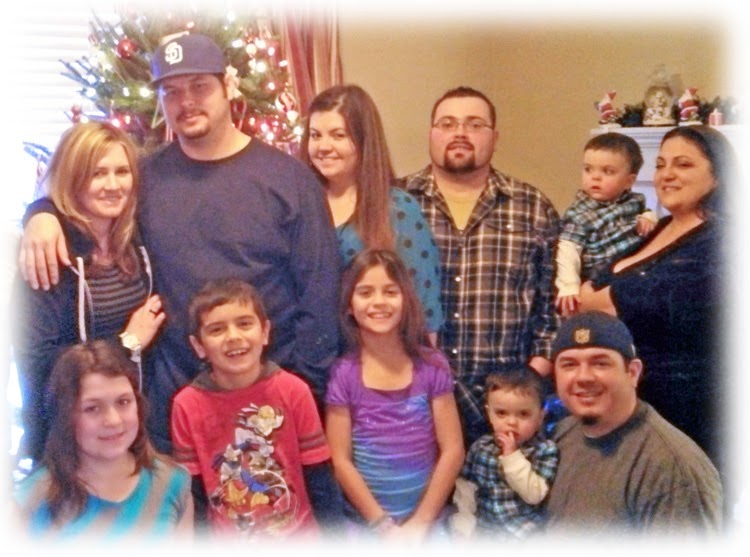 On this weekend of Independence Day it is worth noting that this robust spirit of fatherhood has made our country what it is today. The second picture, taken last December, shows Jeremy and Desiree on the right with their 5 children. In the upper left are Jeremy's siblings Scott (with girl friend Christa) and Amanda (with husband Justin).

You have to go back to 1962 -- 52 years ago -- to find a father in our family who had more than 5 children. That was the year my father Eugene Shepard celebrated the birth of my youngest brother Russell Shepard, the last of his and Maida's 6 children. In the 1960s, a family of 6 children was somewhat unusual but not too uncommon. I was number two in that sextet, so I can speak from experience and say that growing up in a family that large was a happy experience and special in its own way. My mom will have to speak to the parental challenges of a family that large, but I can say with confidence that we never lacked for anything essential. (For the sake of full disclosure, I must admit my memory is not what it used to be.)

Jeremy, the father of 5, would, of course, be considered a "slacker" by the standards of 100 years ago when it was common for couples in our family to have numerous children. Three of my 4 grandparents were from families of 7 or more children. But times change, and these days, as we all know, couples have fewer children than they did a few generations ago.


I will leave it to the experts to explain all the reasons why things have changed. For now we celebrate the accomplishment of the most prolific father among us, Jeremy Ortiz, and wish him and Desiree the very best as parents. 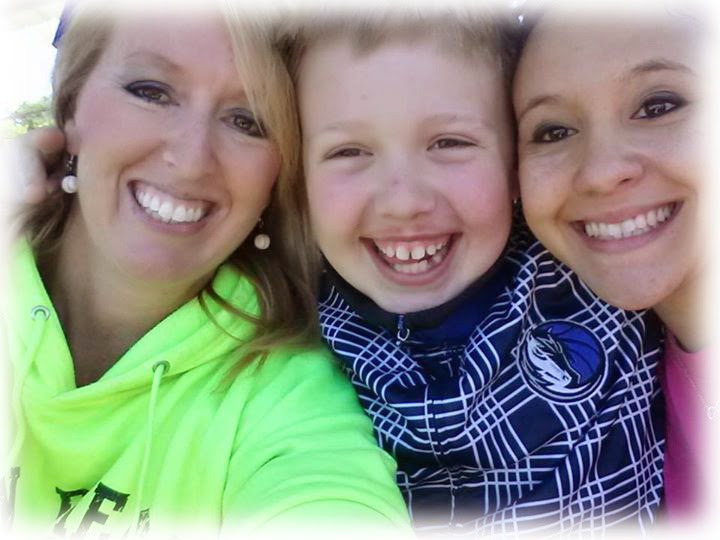 Happy Birthday, Nate! This coming Monday, July 7, is the 12th birthday of Nathaniel Sauvage, the older son of James and Kelly Shepard Sauvage of Weatherford, Texas. The third picture shows Nate with his mother Kelly on the left and his cousin Lyndsey Aquiningoc on the right.

Mom Kelly: Nate is going to be 12 on the 7th. Can't believe he will be a pre teen! Nate is a whiz at video games. He came to work with me one day, went to the computer animation class, and beat three high school students at the game. The teacher was so impressed he now wants to go straight to high school. Lol! Nate is still the most loving boy I've ever met. He always wants to give everyone a hug and tell them they are beautiful and have a wonderful day. He still melts my heart and the hearts of everyone around him. He loves swimming, playing games, going on vacations and hanging out with his friends.
- - -
Steve Shepard